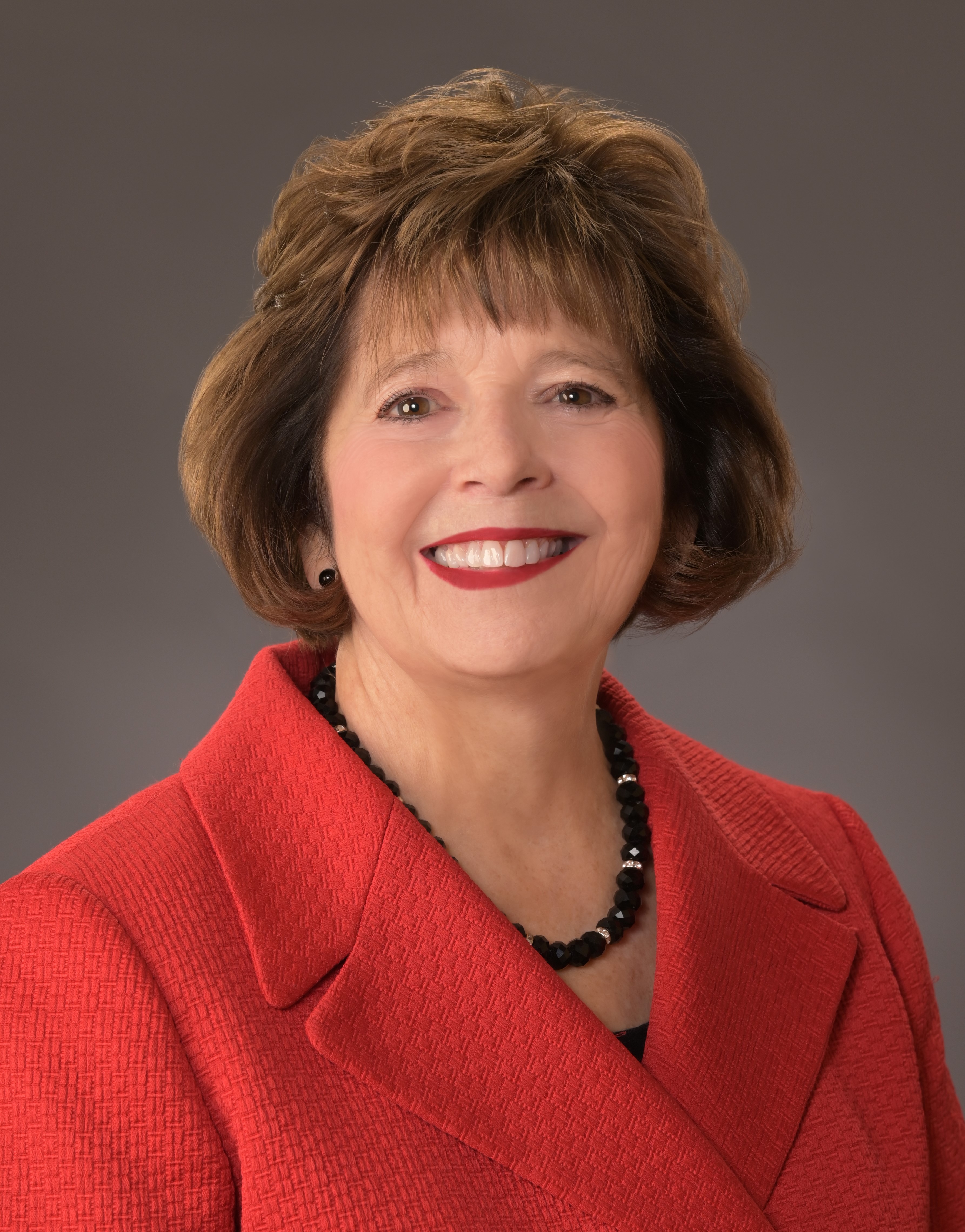 Linda Rogers has spent nearly 40 years in the Michiana area as a business leader and along the way her path has allowed her to make many friends, watch families grow and create places for people to gather, have fun and call home.

Born and raised in a Bad Axe, a little town in the thumb of Michigan, Linda married her high school sweetheart Mike Rogers when they were just teenagers. Linda was the oldest of 6 children and Mike was one of the youngest of 14. While they had very supportive families once married they were on their own. Together the young couple began a journey that took them across the state of Michigan and finally to Granger, Indiana. Their various business ventures through the years has afforded them some pretty interesting stops along the way.

After graduating from high school, Linda and Mike moved to Mt. Pleasant Michigan with their infant daughter Michelle where Linda attended Central Michigan University. Linda graduated with a degree in Mathematics in Secondary Education when she was just 21. During her studies, Linda worked full-time at a restaurant and the Rogers’ began their foray into the business world when they leased a Marathon Gas and Service Station. The oil embargo of the early 1970’s created many challenges but they were able to persevere and maintain the business however, they made a conscious decision that going forward they wanted to be in a business where people wanted to go rather than had to go. After selling the service station, Linda put her education degree to work and began her teaching career in Flint.

The Rogers continued to look for opportunities for a new business and decided to purchase an old run-down convenience store close to South Haven, Michigan. They remodeled the store and turned it into a sports bar and built 2 softball fields on-site. After running the business successfully for 5 years, the coupled decided to change things up and they purchased an old restaurant building between Dowagiac and Cassopolis, Michigan on Lake LaGrange. They named the restaurants Lindy’s after Linda who as the operator never seemed to get credit as an owner. In a short period of time, they added 4 other Lindy’s locations in Southwest Michigan and in Elkhart County, Indiana. They operated the restaurants for a number of years and after selling 4 of them in the mid 1980’s, they again decided on new pursuits and purchased land in Granger where they developed Juday Creek Estates and built Juday Creek Golf Course, an 18-hole championship golf course which they along with their daughter Michelle continue to own and operate today.

Linda is a firm believer that it is important to support organizations that work every day on your behalf and the Rogers’ joined the National Golf Course Owners Association, the leading association on the business of golf with affiliates in Canada and Europe and a worldwide membership. Linda became the first female President of the Association and represented the golf industry numerous time on Capitol Hill. She was also a founding member of the Indiana Golf Course Owners Association and served as its first President as well as two additional terms. During her tenure she was instrumental in helping to bring Daylight Savings time to Indiana and with legislation that helped provide fairness in Golf Course Assessments.

As one who never likes to sit idle, Linda is also the President of Nugent Builders, another business that the Rogers' own and operate along with Linda’s brother Don Nugent. Having been in business over 20 years, they have built numerous custom homes throughout Michiana. She served as the first female President of the St. Joseph Valley Home Builders Association and was also the first female to be elected President of the Indiana Builders Association. During that time, as the chief spokesperson for housing industry in the state, she directed policy development for affordable housing and worked for its implementation with the governor and General Assembly.

Linda’s mother, Yvonne Nugent who lived 100 amazing years passed away in early 2022. She was one of the hardest workers you could ever meet and took care of the flowers on Juday Creek Golf Course until her mid-ninties.  Yvonne who was a nurse by training and her husband Percy taught their children the value of hard work, honesty and kindness.

Linda and Mike have been married for over 50 years and their only child Michelle works with closely with them along with her husband Jeff Wittig. They have two children Joseph and Maryella.  The Rogers are members of St. Pius the X parish in Granger.